"The Freedom to make mistakes provides the best environment for creativity. Education isn’t how much you have committed to memory, or even how much you know. It’s being able to differentiate between what you know and what you don’t."
-Anatole Franc
Attendance / Leave of Absence 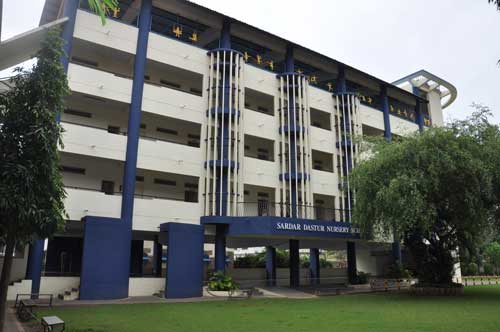 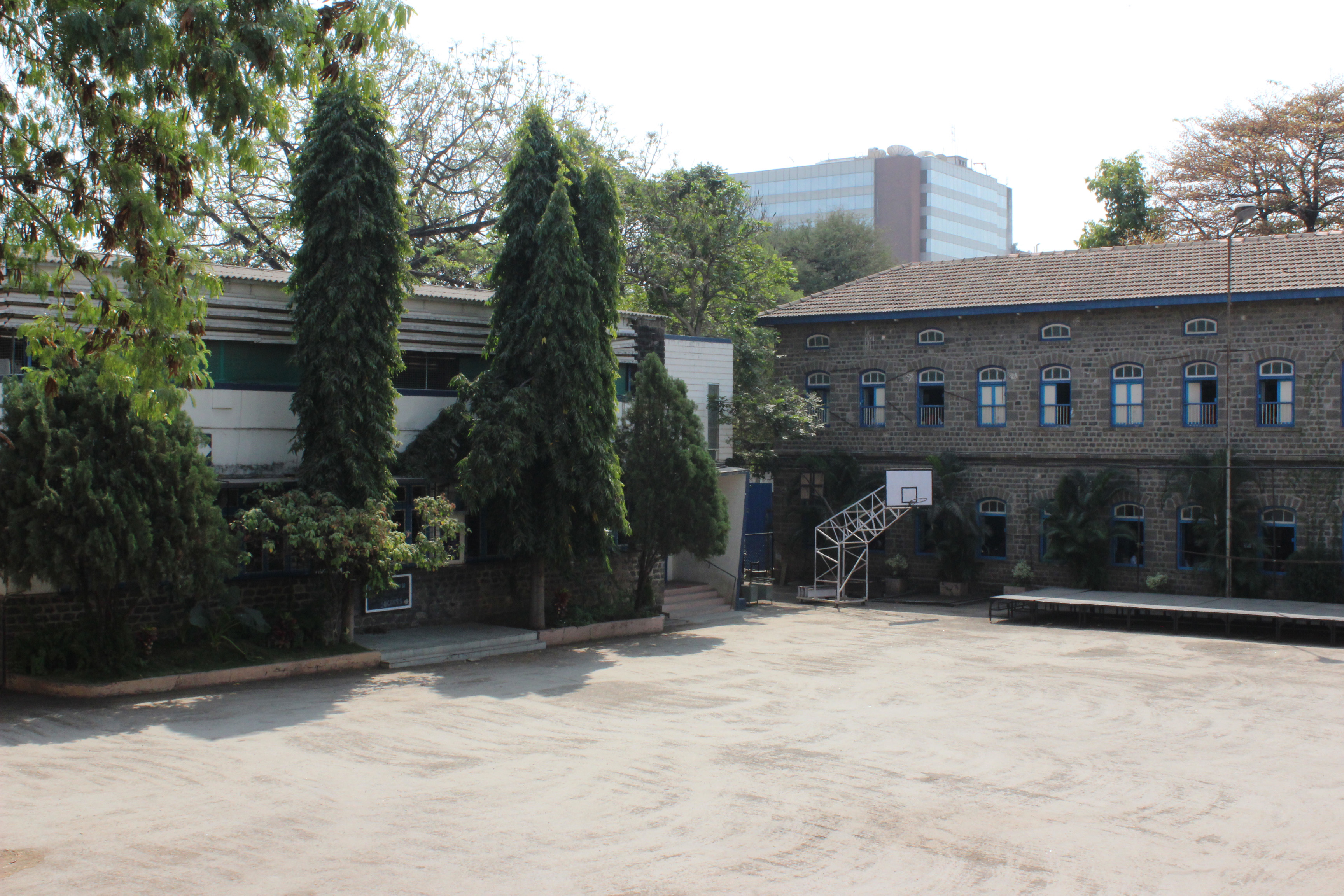 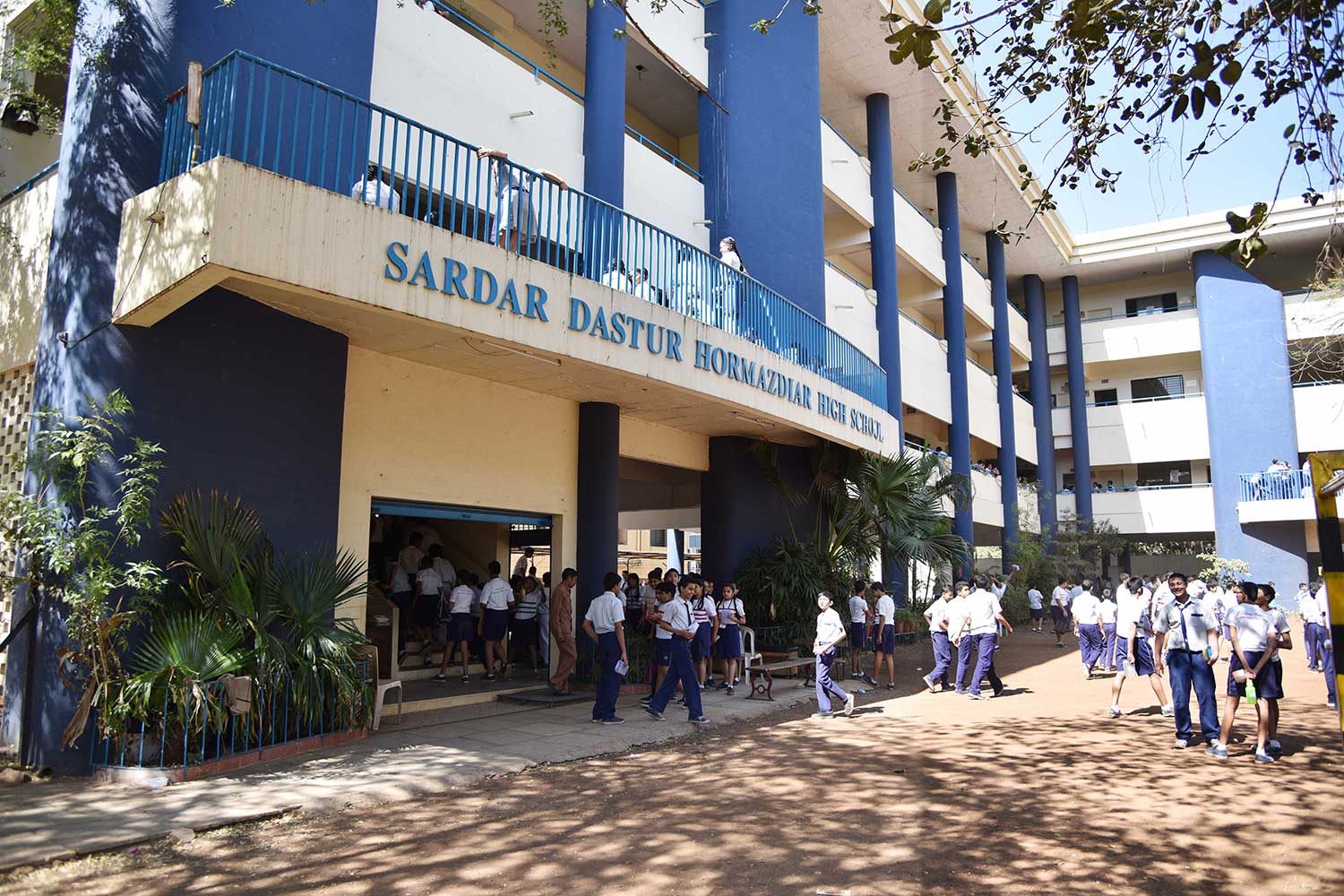 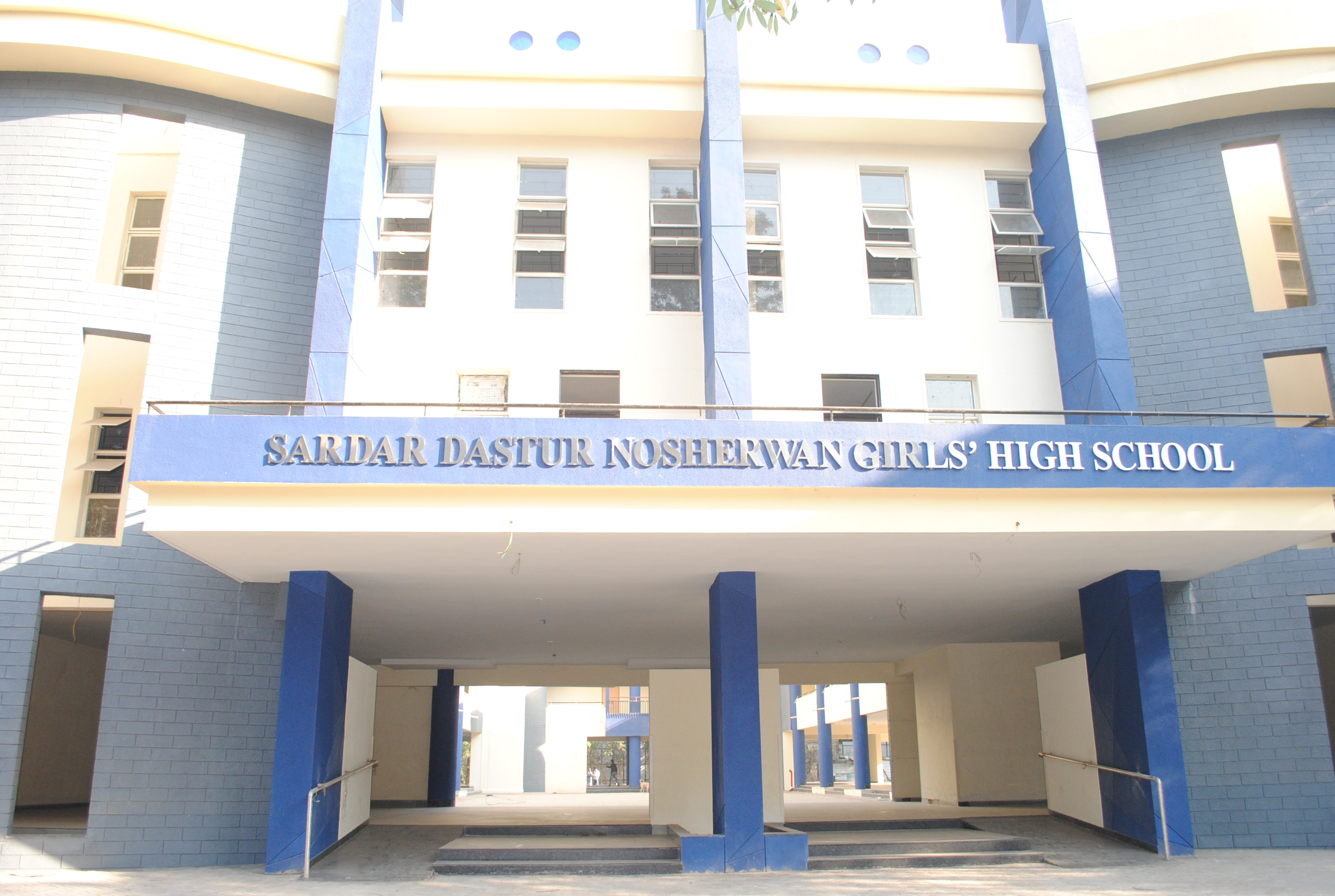